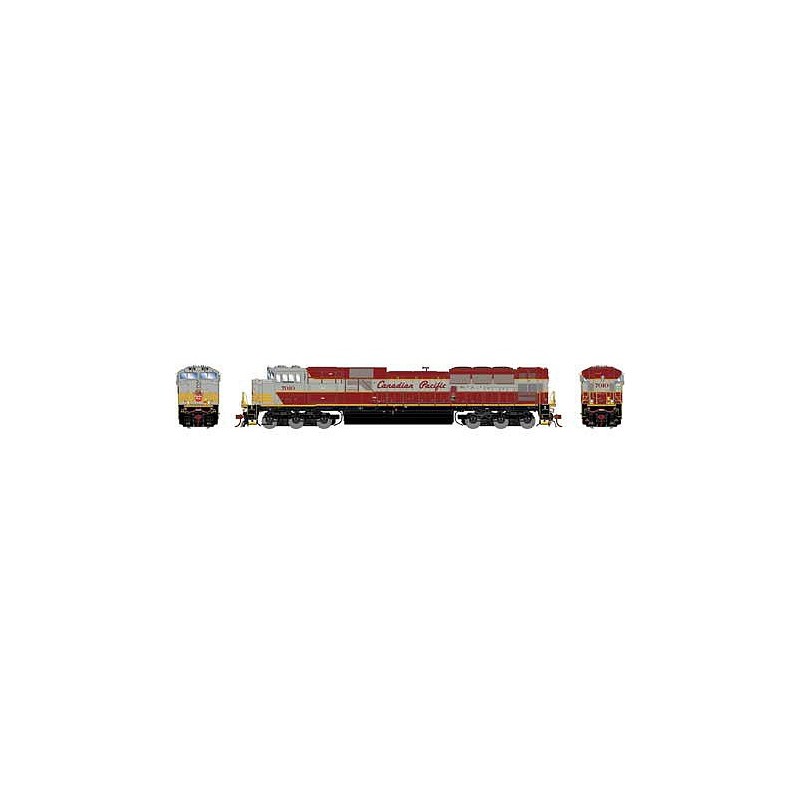 Starting in 2016, NS began the SD70ACU capital rebuild program using the SD90MAC units as cores. All major components were either overhauled or replaced, including an overhaul of the 710G3C prime mover. Most notable in the rebuild is that from the electrical cabinet forward, all new components were used, including a new ACe style isolated cab with AAR-style control stand. The new electrical cabinet contains Mitsubishi electronics, replacing the 90MAC’s original Siemens equipment.

Later, starting in 2018, Canadian Pacific announced a plan to acquire 30 SD70ACU units from EMD/Progress Rail using their laid up fleet of SD90MAC locomotives as core units. That number was later increased from 30 to 60. They also acquired 2 ex-Union Pacific units, in 2019.

All Canadian Pacific units have been completed in 2020 and can been found plying the rails of Canada and the US, with a few having even reached Mexico!